In the last few issues we have discussed our collections policy, how we bring new items into the collection and how we try to preserve them the best way we can once they are donated. But what about items that do not belong  in the collections or items that have deteriorated to the point they […] 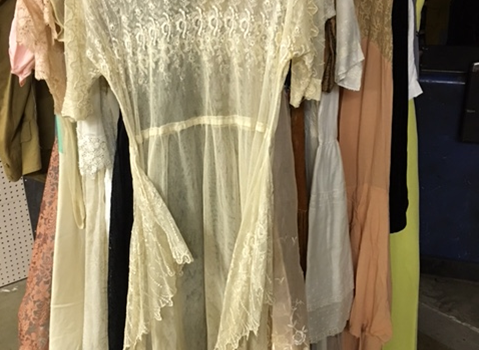 Murray County Museum receives Textile Inventory Grant In December the museum received notice that their application for a Legacy grant had been  accepted. The funds from the Minnesota Arts and Cultural Heritage Fund will be used to hire a part-time temporary position to catalog and re-house the clothing in the museum textile collection.  That sounds […] 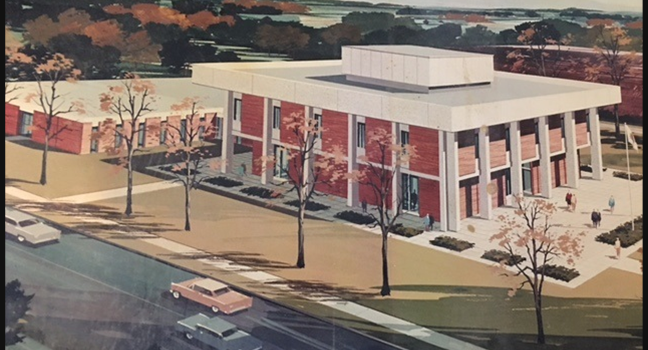 When the courthouse was torn down in 1981 amid a wave of protests and opinions on both sides of the issue, most people remember it as a short and hard fought battle. The push for a new courthouse, however, was a long and very arduous task. The first calls for a new courthouse began as […]