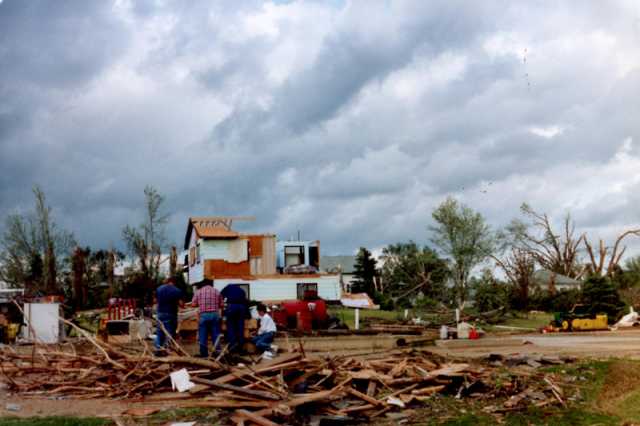 On June 16, 1992, an F5 tornado devastated the towns of Chandler and Lake Wilson in Murray County. It was the most powerful tornado recorded in the US that year and the eighth F5 to touch down in Minnesota, reaching wind speeds in excess of 260 miles per hour and causing over $50 million in property damage. It was one of 170 twisters that hit the Northern Great Plains during the June 1992 tornado outbreak, one of the largest such outbreaks in US history.

Click the link to read the full story and to see more photos.