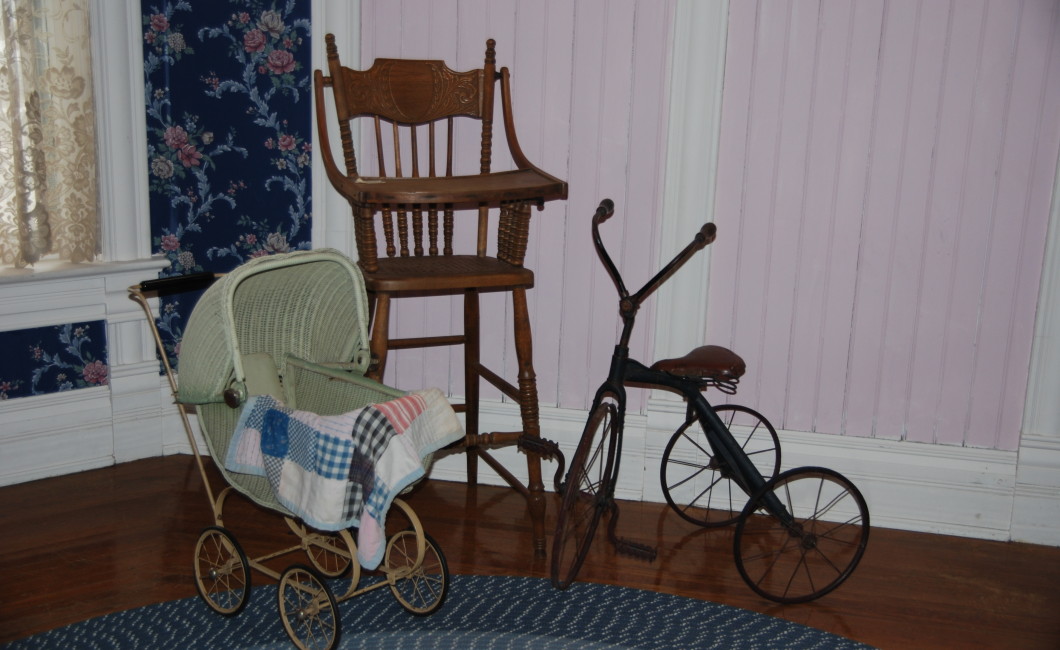 Museums have a process for thinning out the collection, its called deaccessioning and it is as big a process as brining an item into the collection. The first thing a museum will do is try to determine whether an item should remain in the collection by asking a few questions.

If the answer is yes to any of the last three questions then the item may be eligible for deaccession.

Once it is determined that the item should be taken out of the collection one of three things can be done with it. First  and foremost, every effort is made to return the item to the donor or donor’s family.